In the spring of 2018 THERMOWATT Ltd was informed about becoming a European Patent owner: patent rights have been granted by the European Patent Organisation (EPO) for its technology titled „Method and circuit arrangement for recovering heat from wastewaters” on the 11th April 2018. Thermowatt previously owned patent rights of the same technology for Hungary, Russia and Ukraine.

Thermowatt has concluded the validation process regarding its patent in 34 European countries in order to create the opportunity of stepping on new international markets with a solid competitive advantage. However prestigious it is to own a European Patent, it does not guarantee on its own the conquest of Europe with the unique sewage heat utilising technology of Thermowatt: resources and time has to be consciously appointed and thoroughly planned in favour of turning this advantageous situation into success.

But which of the 34 countries where patent rights have been validated, have the highest potential? What should be the next steps? How to choose from the ample supply of opportunity? Why would some countries be selected to deserve the focus of time and resources? And how to even approach these markets, what tools to use, who, which players to reach out to? While looking for answers to these questions Thermowatt has entered an application to the 2019 call of the Hungarian Water Sector Development Facility supported by the Ministry of Foreign Affairs and Trade of Hungary. The program invited companies and entities of the Hungarian Water Sector to apply for ministerial support for the facilitation of their foreign market entry and advancing of activities on international markets.

In its application Thermowatt Ltd has stressed that the recent development of its European Patent status puts the company in a uniquely beneficial position on the European market, but in order to be able to properly and fully exploit possibilities the company needs appropriate guidance and targeted marketing tools. Via the analysis of the 34 countries appointed experts identified those ideal target markets, where the Thermowatt technology has the best chances to be introduced and projects are most likely to be developed. The growth strategy to be established from the outcomes of the detailed characterisation of the focus countries will provide suitable guidelines for Thermowatt’s efficient and fruitful foreign market progresses.

The supported project of Thermowatt is planned to be completed by the end of March 2020 and marketing tools are soon to be published on the website. 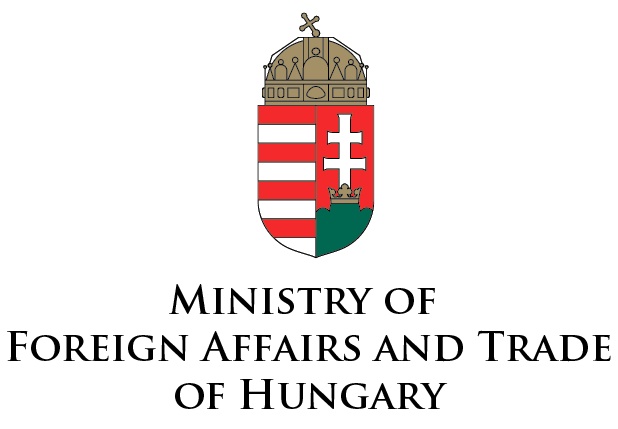